What is a Prophecy—and Why Should I Care?

The noun prophecy describes a “prediction of the future, made under divine inspiration” or a “revelation of God.” The act of making a prophecy is the verb,prophesy. Of the prophecies written in the Bible about events that were to have taken place by now, every one was fulfilled with 100% accuracy. This is a statement that can not be truthfully made about any other “sacred writing.” This is important because the Bible says God will give us a savior who provides a way for us to go to heaven. Since the prophecies are 100% accurate, we know we can trust this truth as well.

What is a “Messianic” Prophecy?

The Old Testament books in the Bible (all of them written between 1450 BC and 430 BC) contained hundreds of prophecies about an “anointed one” (“Messiah” in Hebrew) who would arrive in their future. The Messiah would “deliver” or “save” all the Jewish people, bringing them to paradise or heaven. These prophecies also stated that the Messiah would save all the other people in the world “through the Jews.” For this reason, people who are not Jewish need to learn about the Messiah, too.

Click on the link below to see a chart that shows 40 of the Messianic Prophecies: 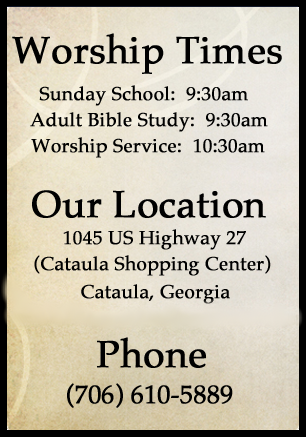